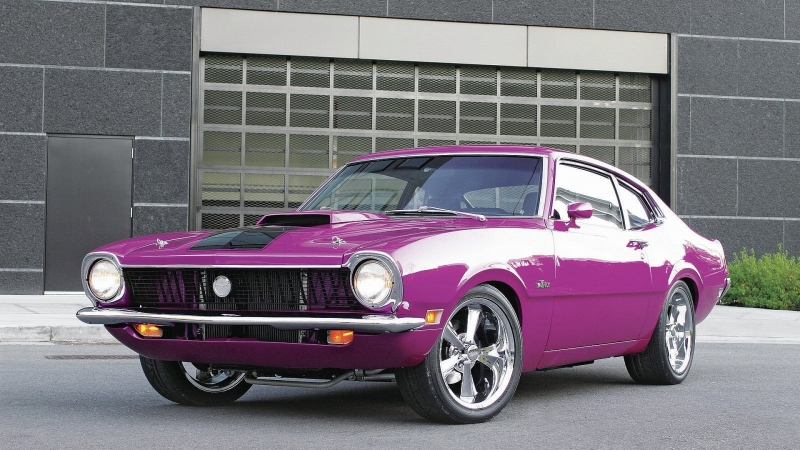 Don't you love American classic cars?! We know you'd like to own one,that's why we have prepared a list of 4 cheapest muscle patriotic vehicles for you!

Don't you love patriot cars? Of course owning an American car, is what many of Americans want, but sometimes making a better choice becomes a real problem, since you have no Idea which one is better and cheaper. We have prepared for you a list of 4 cheap classic patriotic cars you need to pay attention at.

The first one comes the Charger's little brother ”Plymouth Duster”. For those who always complain of classic muscle cars being too heavy, you need to look at this beauty. You can even call it a cheaper version of Dodge Charger with 318, 340 and 360 cubic inch V8's standard at the same time. Of course you can complain now about the 427 Hemi's and 440 Magnum, but such a vehicle would weigh much more. 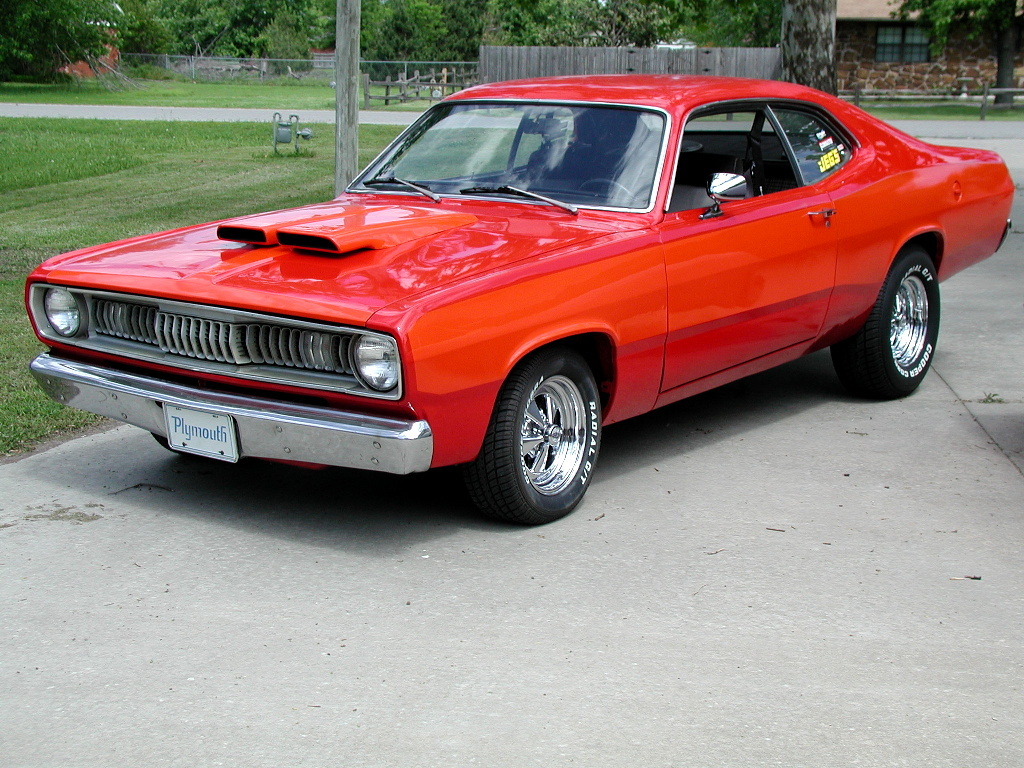 The second ones in our list comes ”Ford Maverick”. In the early 70s Mustang has been considered as a big luxury coupe, and not many could get one. Many of us might not know that Ford has built in those years a small sporty car like Maverick. The biggest engine the factory was offering for this masterpiece was Ford 302 V8, but who doesn't know now about tuning? 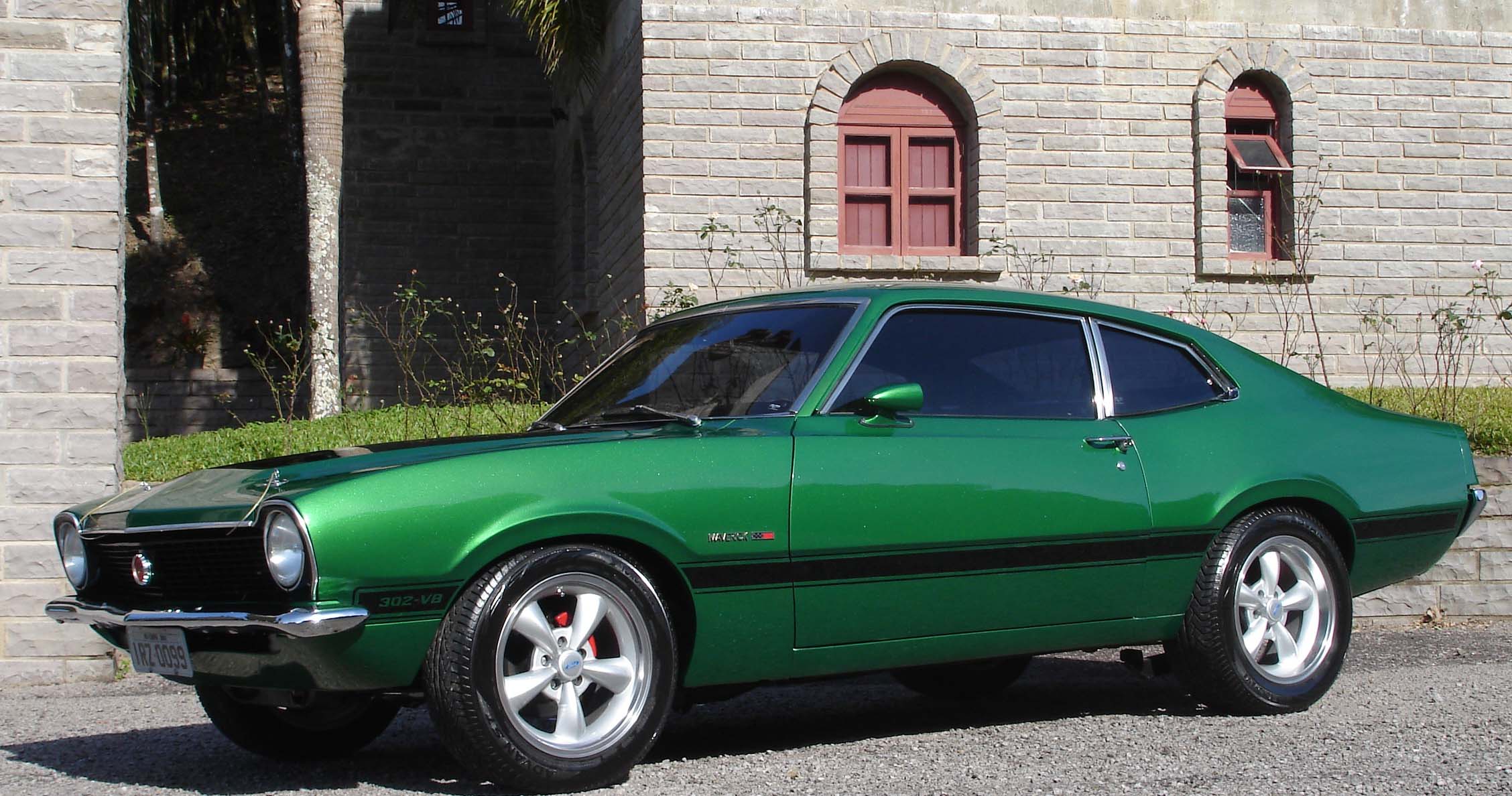 The third one has come "Chevy Nova", which might be also called the child of Chevelle and Camaro. These models have the potential to rocket down the road. Many have made these vehicles into restomod, but you can have them as track cars also. Many models were made in the early 1970 of these until 79. 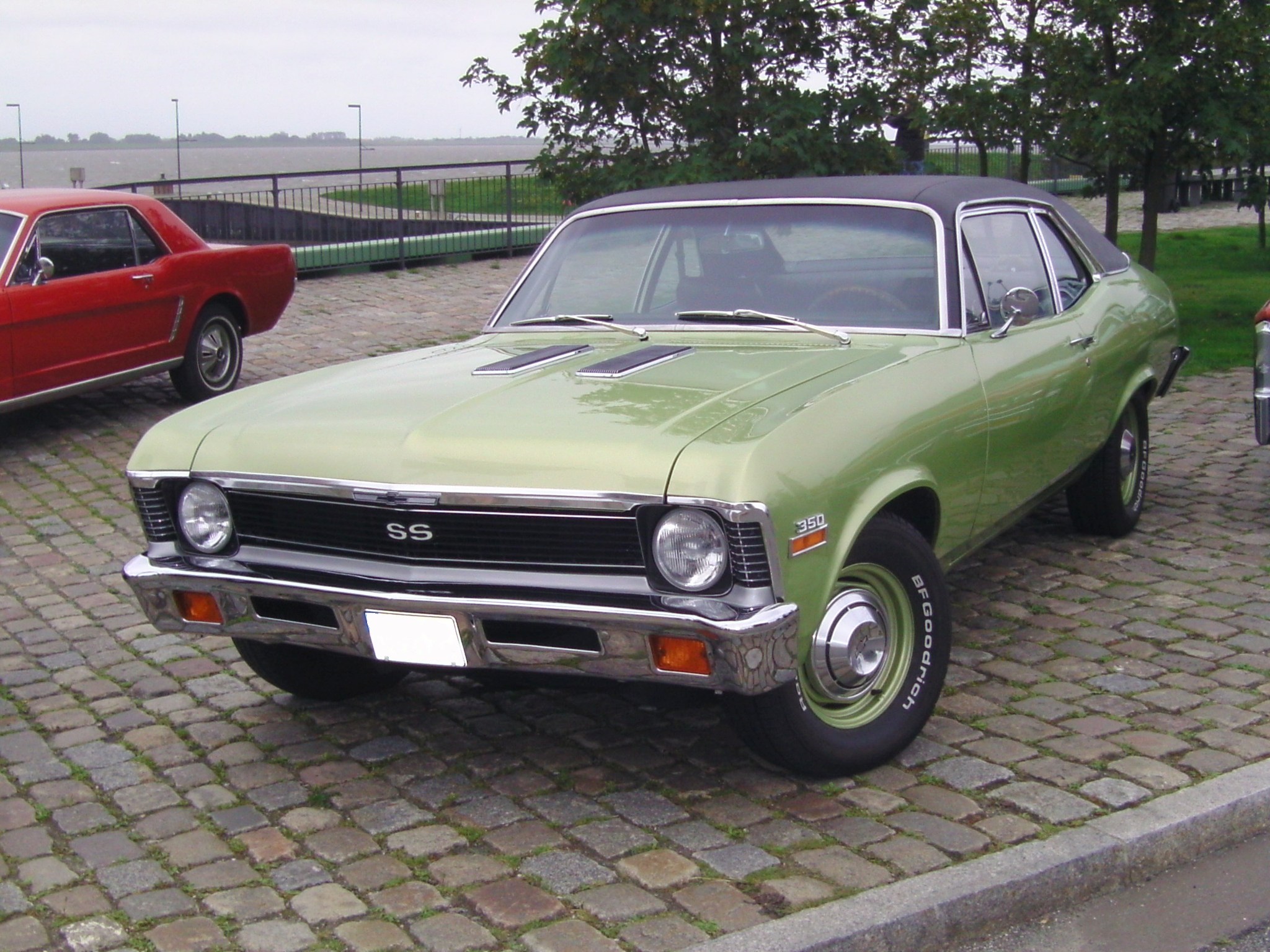 “Ford Crown Victoria” is a legendary Cop Car that needed to have a place in our list. This vehicle was loved by police departments and taxi companies, and of course if they could they would've brought this model back. The 4.6 liter Modular V8 has some room for improvement by tuning and modification, but even so that's still one of the cheapest V8 rear wheel drive platforms. That's the perfect cheap way to live out your Blues Brothers fantasies. 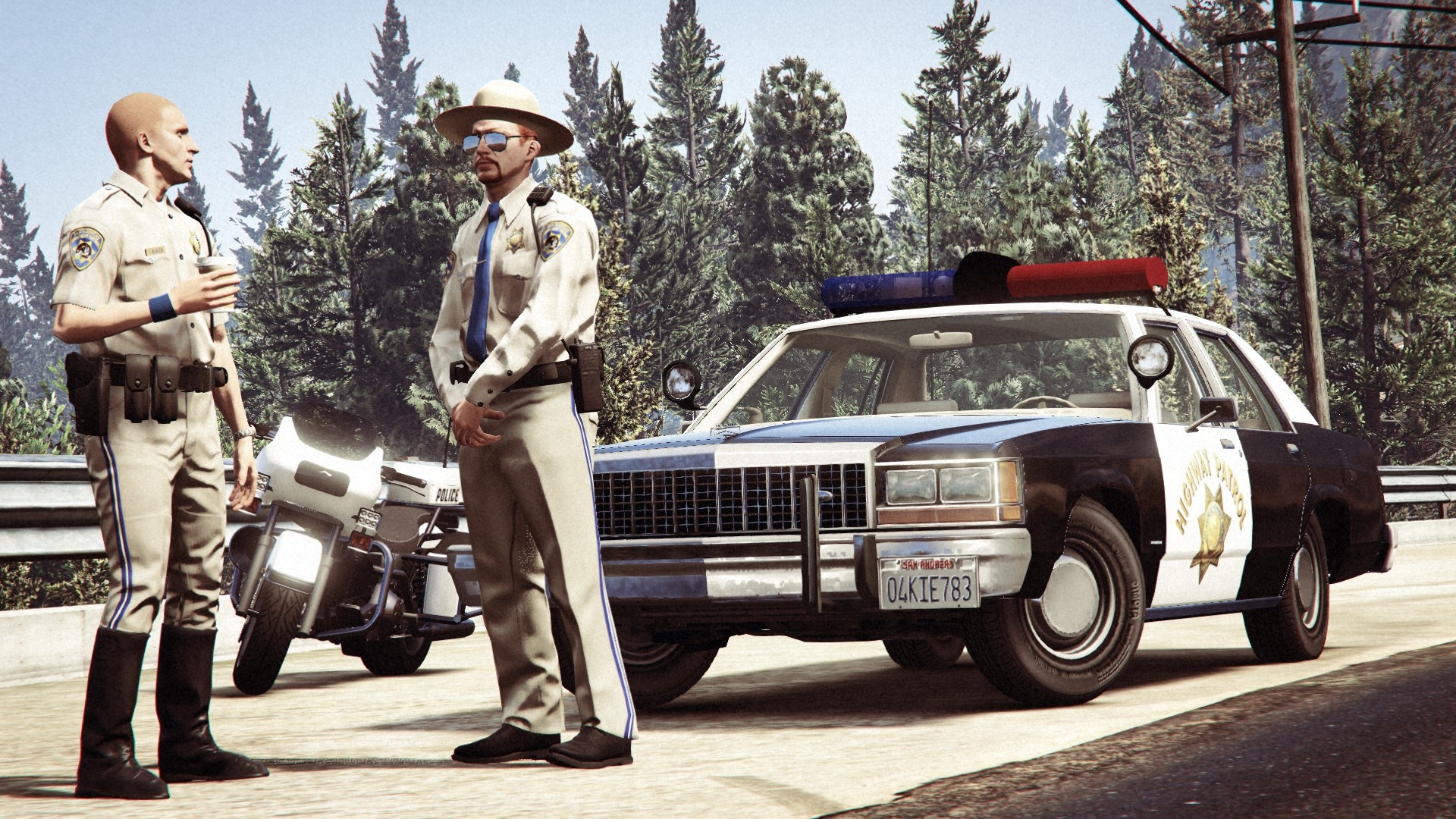 Jaw-dropping deals this Spring at RepoKar 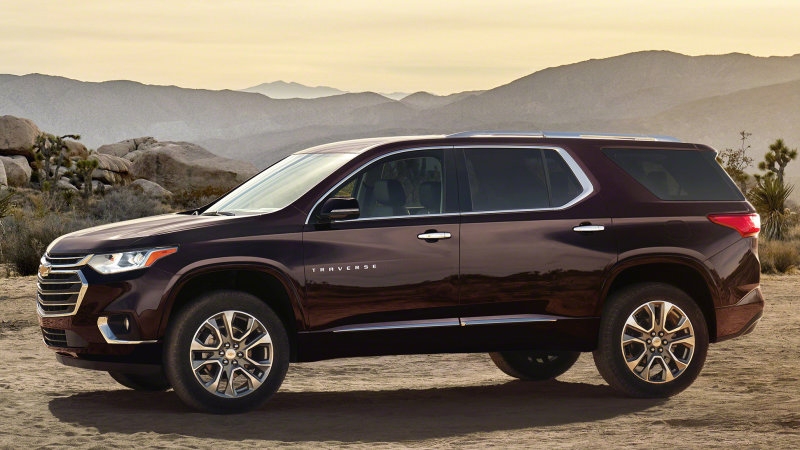 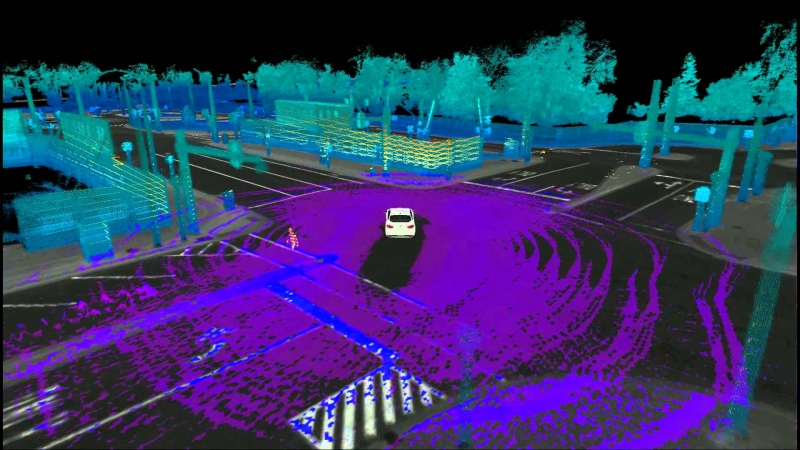 How's it, riding in a fully-autonomous car?