A super-special edition of Mazda MX-5 RF on its way! 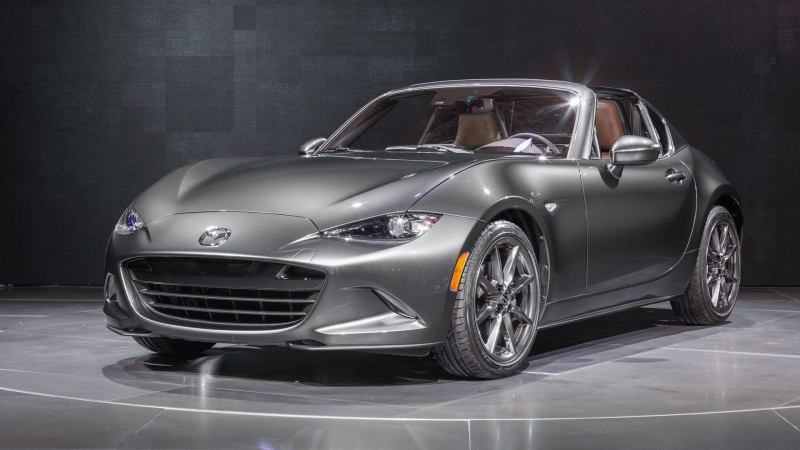 It seems like Mazda has decided to celebrate the launch of Miata by launching another limited edition model â€Mazda MX-5 RFâ€.

It seems like Mazda has decided to celebrate the launch of Miata by launching another limited edition model ”Mazda MX-5 RF”. It will only have 1,000 copies for the most loyal Mazda customers. When the brand introduced the RF model to the world this year at New York's auto show, with an Auburn nappa leather interior, crapped off by a black roof panel. Based on the Grand Touring trim level, the cars will offer precisely one choice for the lucky owner: manual or automatic. 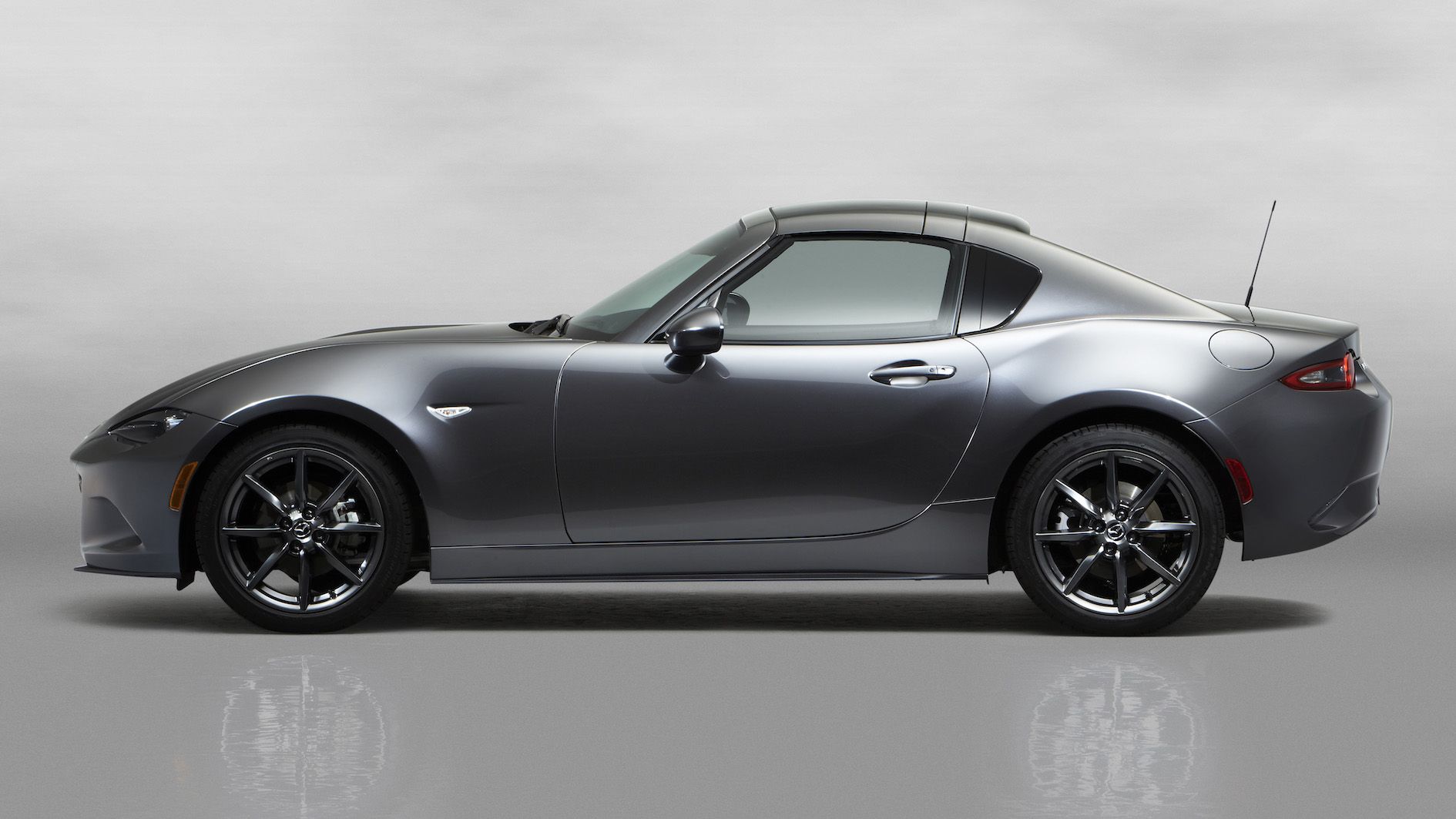 Mazda MX-RF will offer its buyers only one option, and that's the choice between SKYACTIV-MT six-speed manual and six-speed automatic transmission. The rest of the car is based on the Grand Touring trim level garnished with some exclusive touches such as Machine Gray Mettalic exterior color and blacked out-roof. Pricing for this special Miata will be announced over the coming weeks. 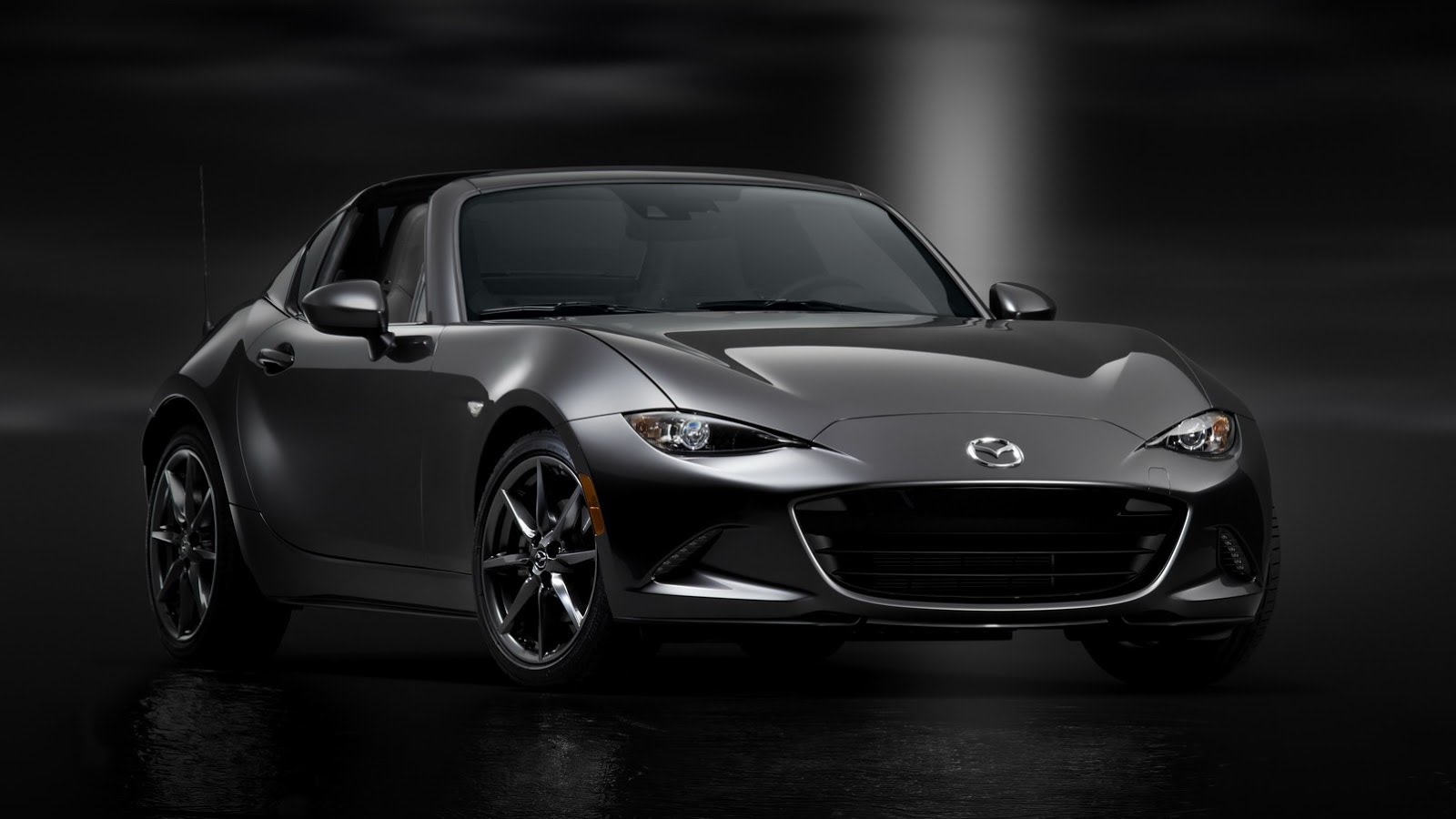 MX-5 has been for over 27 years the world's best selling roadster, being named 2016 World Car of the Year and World Car Design of the Year, it received hundreds or even thousands of accolades, that's why the company hopes on many potential buyers who would like to buy this one.

Enjoy this summer with RepoKar 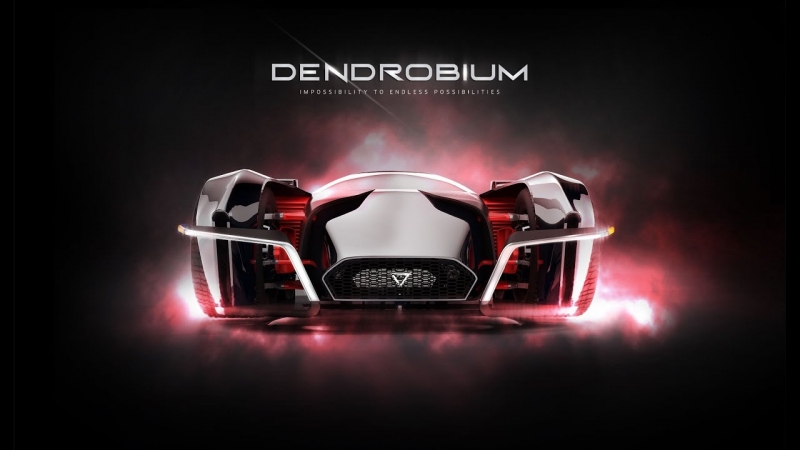 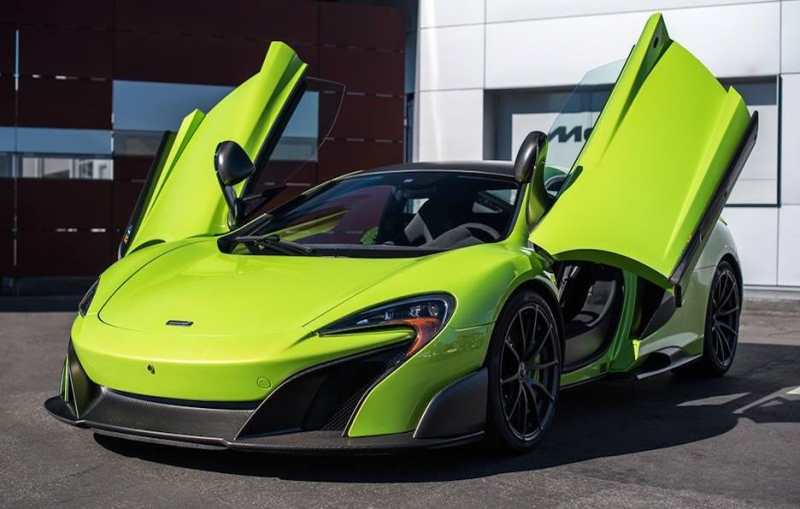 McLaren owners can now warranty their cars until their 12th birthday